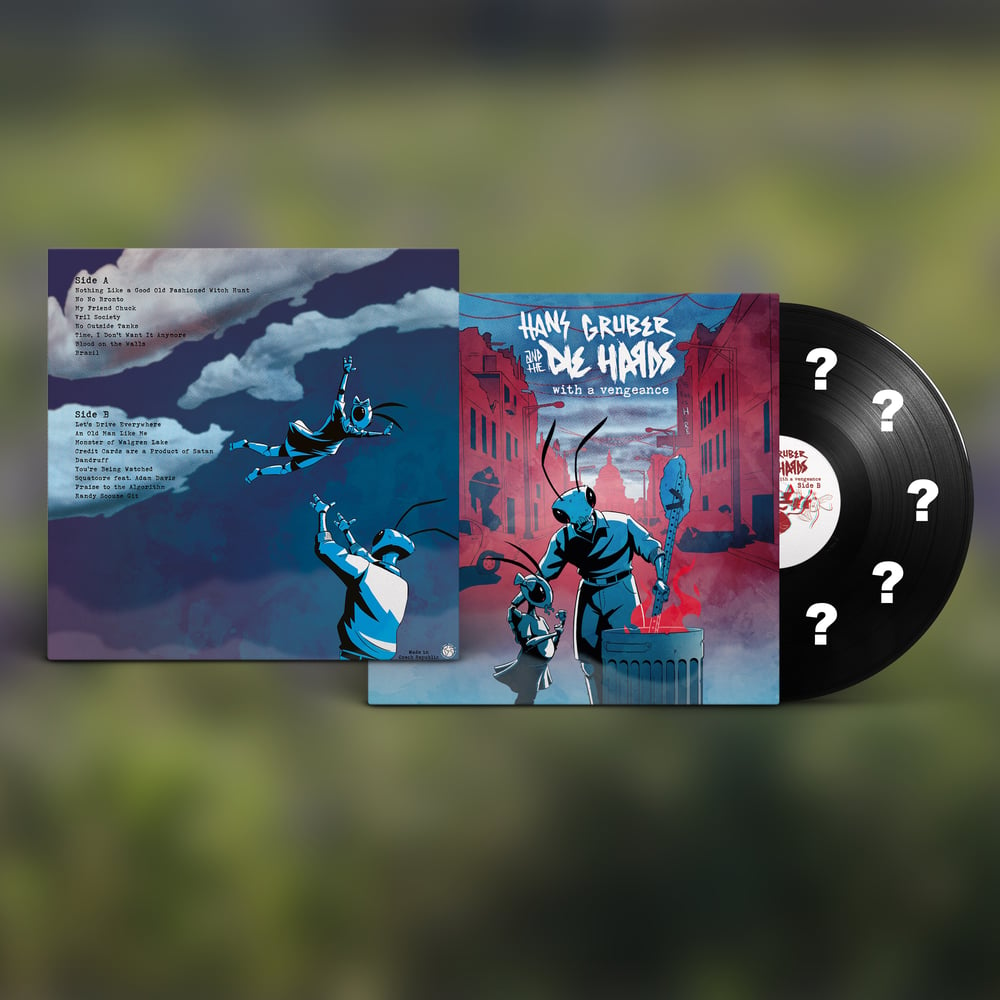 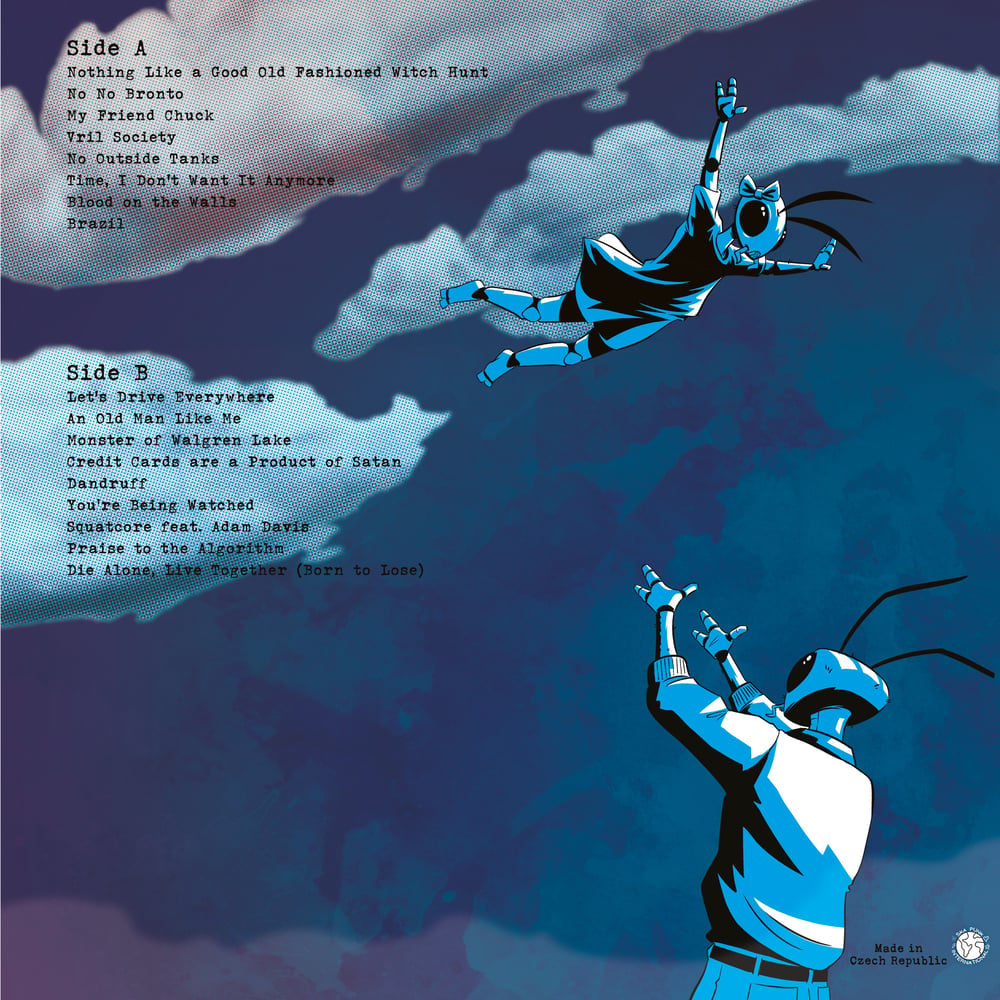 The band and SPI have teamed up to put together a limited release of the album on 12" vinyl!

To make this vinyl edition of With A Vengeance extra special, we've included a bonus track and some new art on the jacket and the insert (THIS IS A PRE-ORDER THAT SHIPS IN OCTOBER).

These records are mystery flavor. The color of the record itself will be random so it'll be a surprise! (the black record in the graphic is only for the mockup)

Second pressing with a different bonus track is also available for pre-order now!

More info about the album: