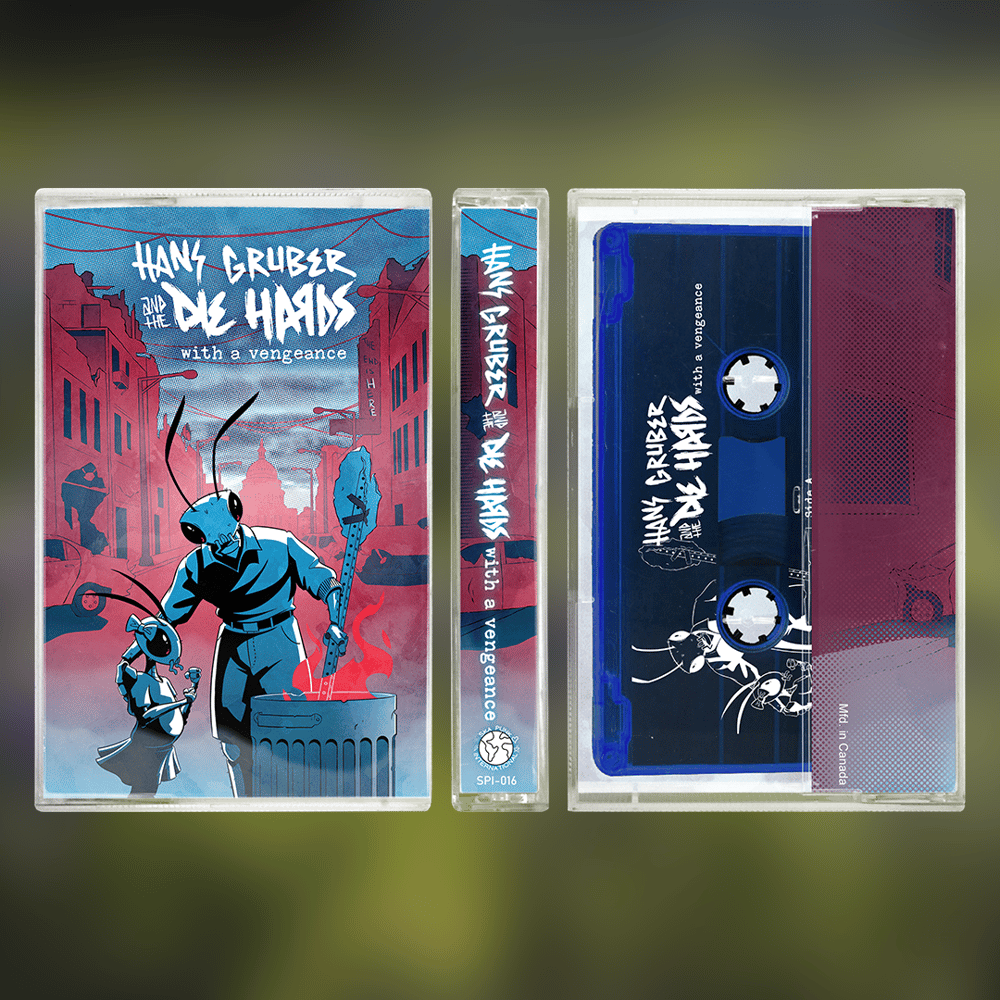 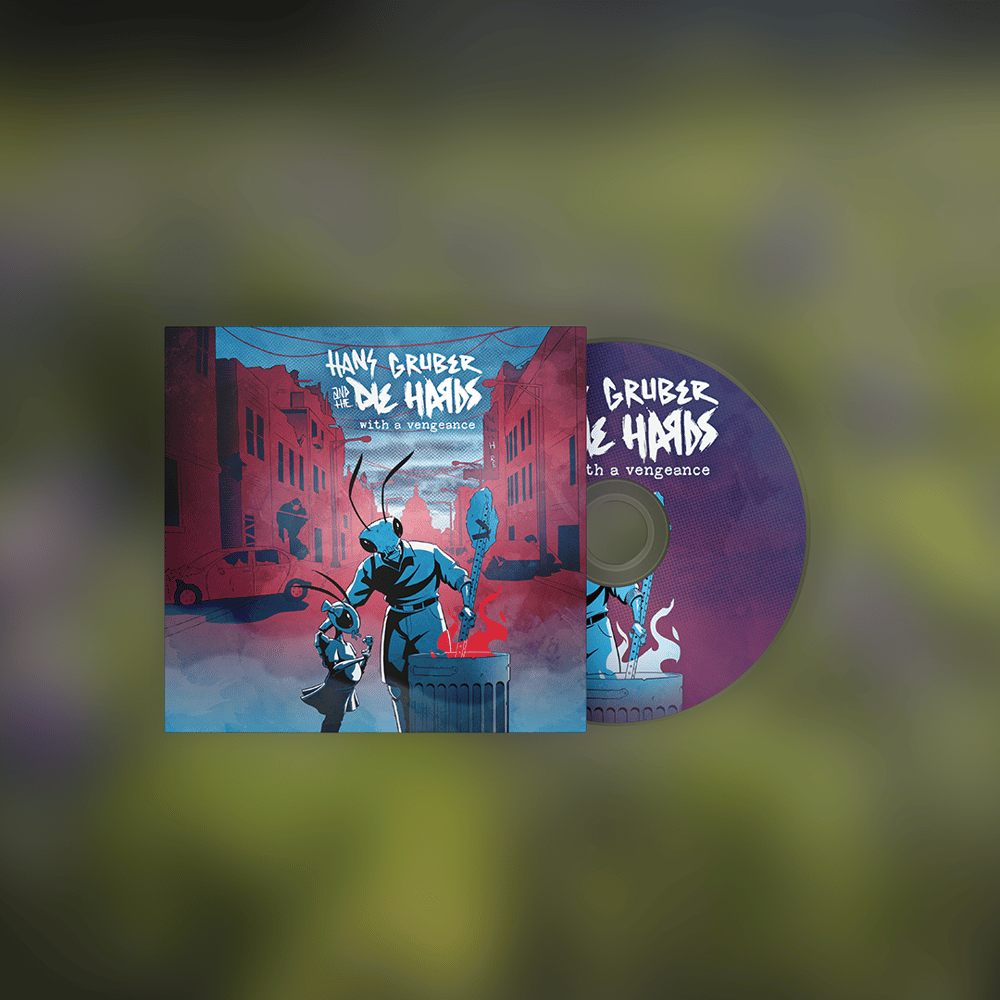 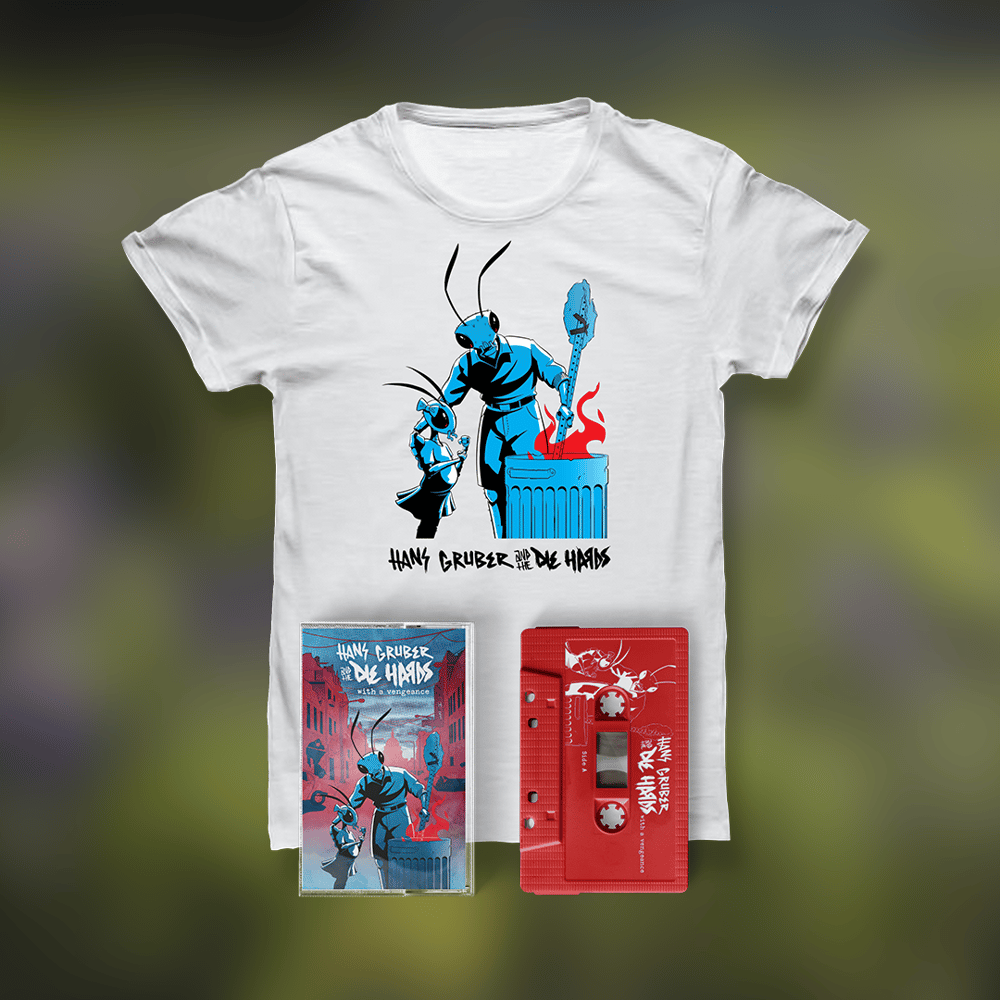 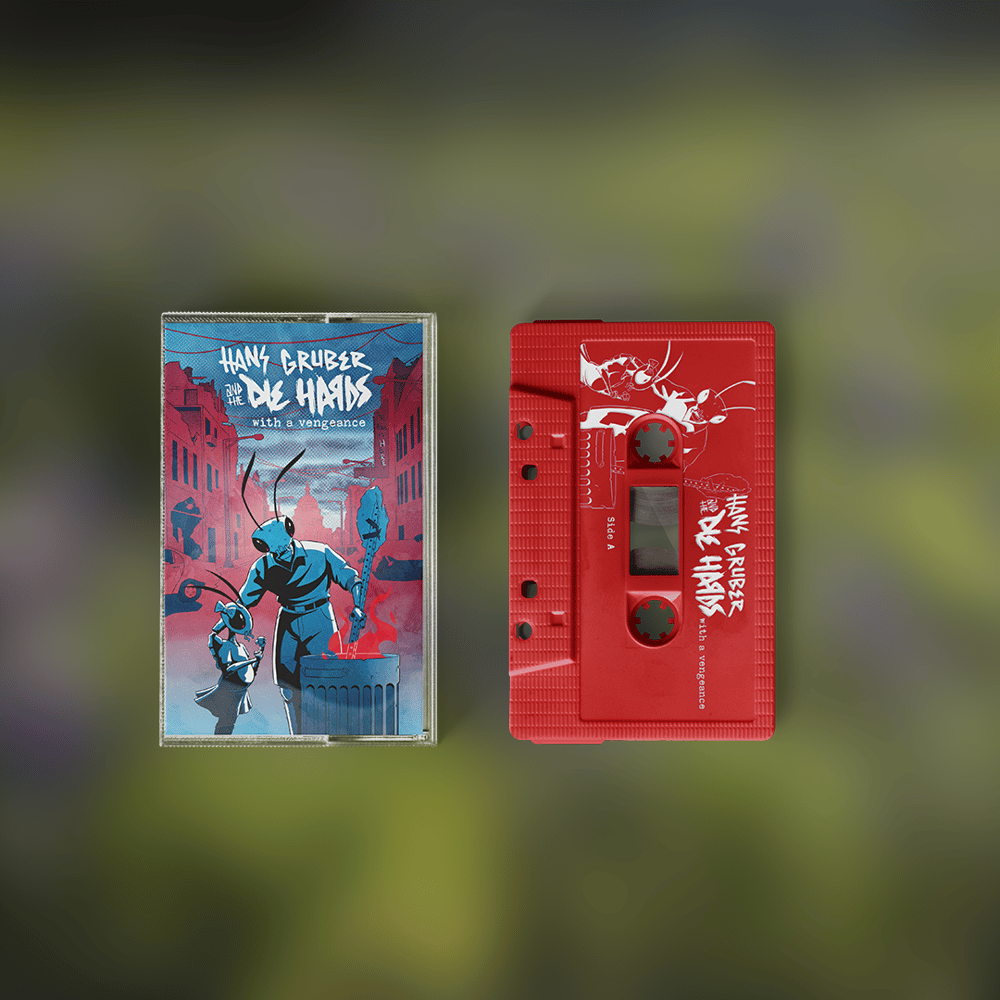 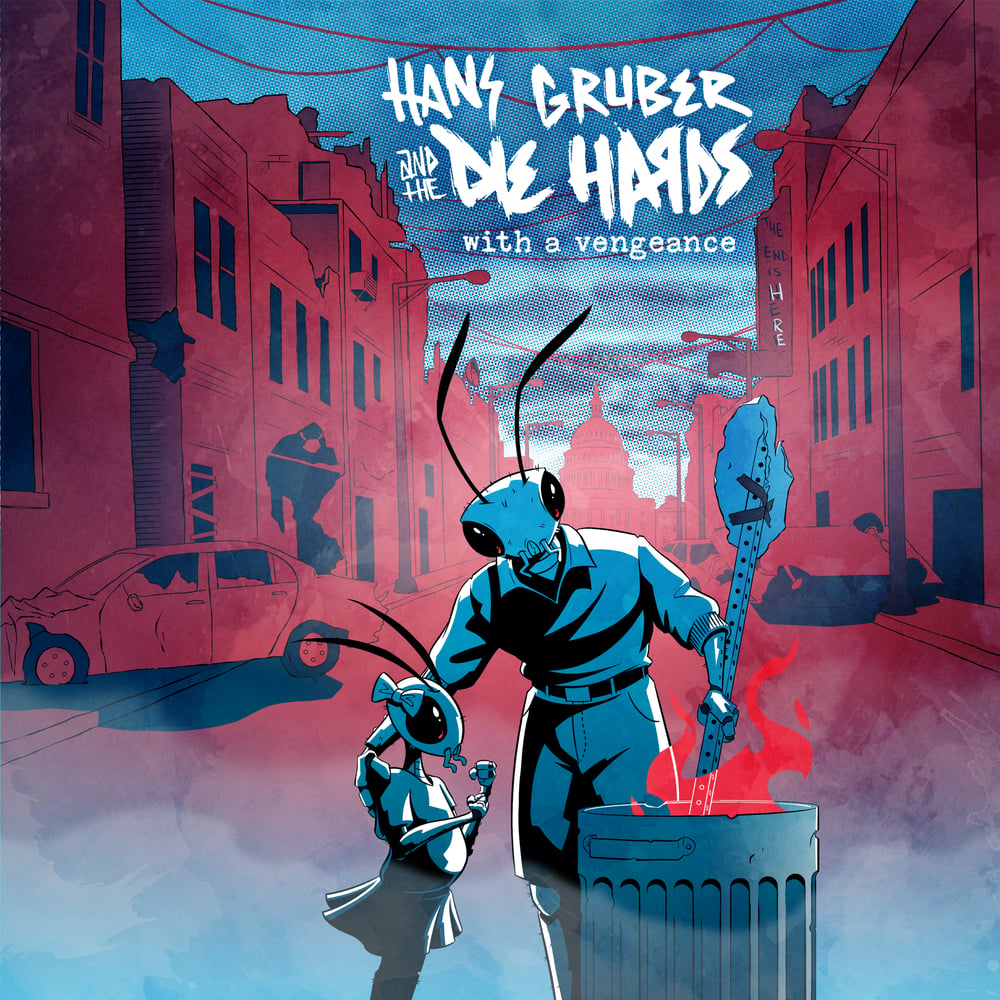 *First pressing is now shipping! Second pressing is a pre-order that ships in late July as soon as it reaches SPI HQ*

The band and SPI have teamed up to put together a limited release of the album on cassette and CD. We've also put together a bundle with an album art shirt. Shirts are available from S-2XL, please list your shirt size in the order notes. (BUNDLES SOLD OUT).

The first pressing tapes are blood red flavor with the art imprinted on them in white ink and they also include an 8-panel double-sided j-card with all the lyrics (SOLD OUT).

The second pressing tapes are bluebonnet flavor with the art imprinted on them in white ink and they also include an 8-panel double-sided j-card with all the lyrics. (THIS IS A PRE-ORDER THAT SHIPS IN JUNE).

The CDs have a specially formatted version of the art on the CD itself.